How To Strengthen the Calf Muscles 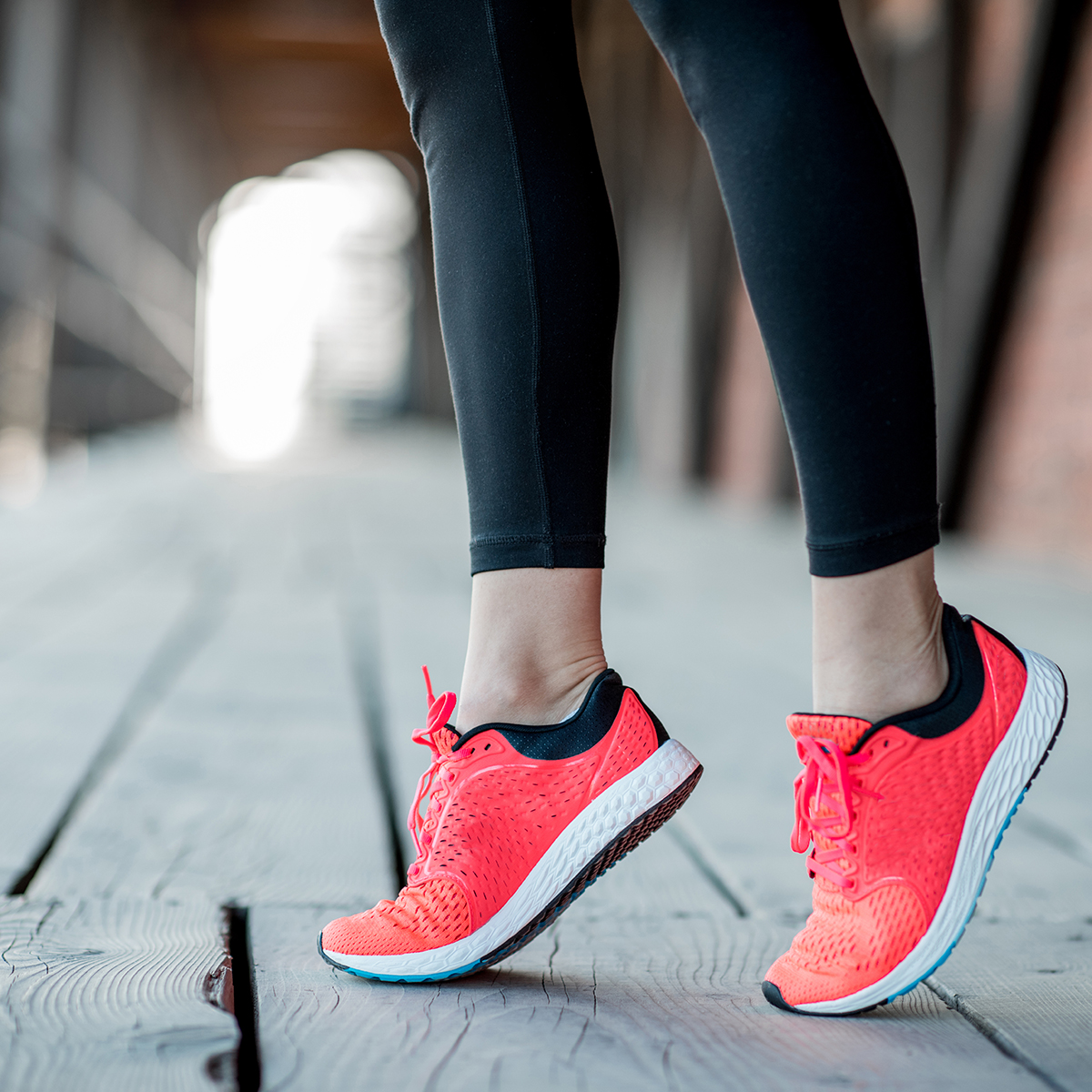 How To Strengthen the Calf Muscles

The calf muscles are an important part of the body. Any movement involving the lower body, including such foundational movements as walking, running, jumping, and even simply standing, require the calf muscles.

The Muscles of the Calf

There are plenty of good exercises for making the calves stronger and more capable. Such movements will get reliable results if performed regularly. Find the 30-day calf raise challenge in the Actlive Life February 2022 Box. Among the best moves to strengthen calf muscles are:

Having strong, capable calf muscles is an important element of being fit, and is also often a key part of recovering from injuries in the lower half of the body. These are the reasons why it's worthwhile to know how to perform the calf strengthening exercises presented above.